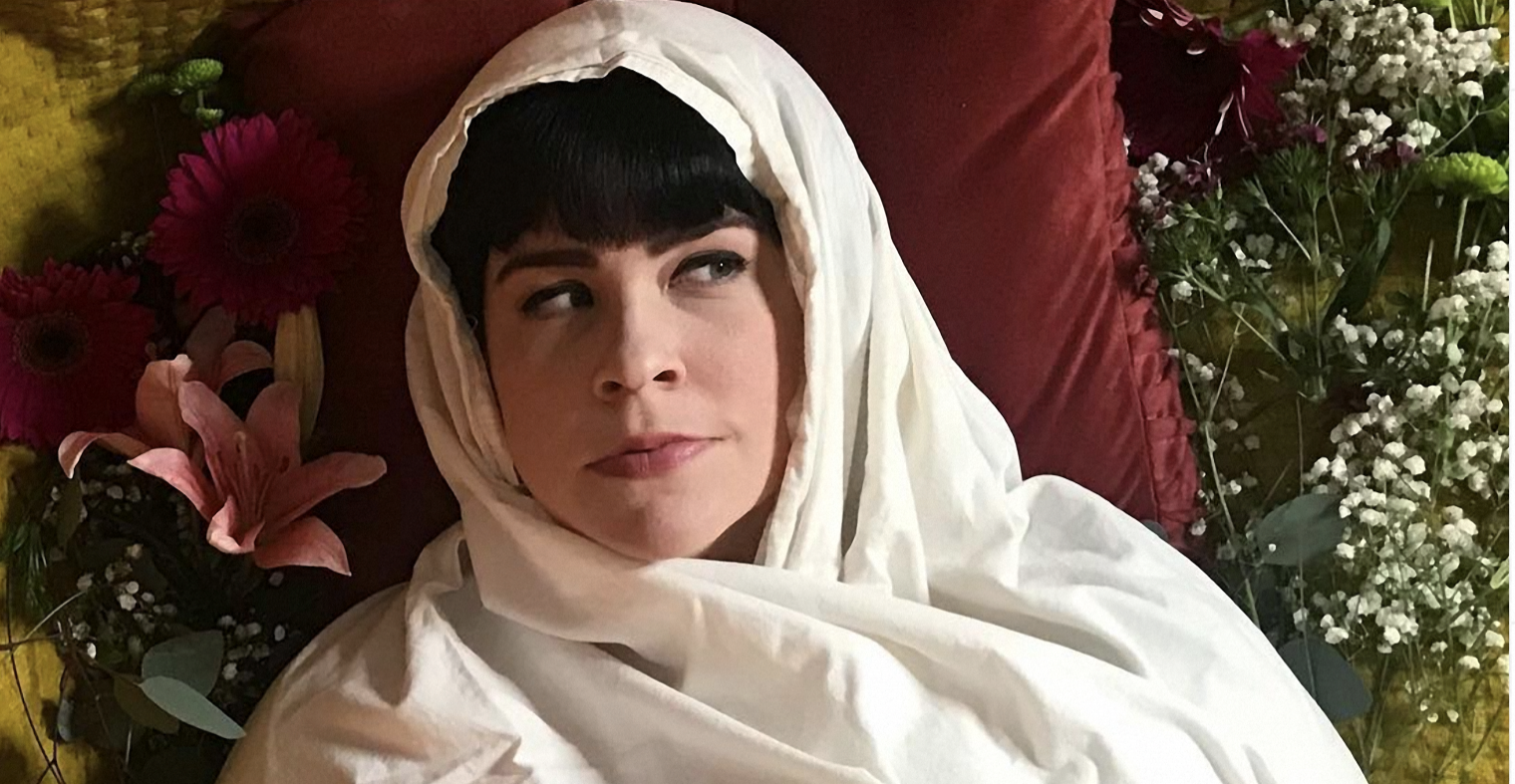 Caitlin Doughty is a mortician, advocate, and bête noire of the traditional funeral industry. In 2011 she founded the funeral reform collective The Order of the Good Death, which has spawned the death positive movement. Her educational webseries “Ask a Mortician” has been viewed almost 200 million times and all three of her books Smoke Gets in Your Eyes, From Here to Eternity, and Will My Cat Eat My Eyeballs? were New York Times bestsellers. She owns a funeral home, Clarity Funerals, in Los Angeles.

Caitlin began her life in death as a student at The University of Chicago, studying medieval history– a world of dancing skeletons and bodies buried in the walls of churches that felt vastly different from our modern view of corpses. Her thesis, entitled “In Our Image: The Suppression of Demonic Births in Late Medieval Witchcraft Theory,” is a must-read for all lovers of demon sex and the late medieval church.

After graduation, Caitlin moved to California and entered the funeral industry as a crematory operator (a year she would chronicle in her memoir Smoke Gets In Your Eyes.) She has remained in the industry, working as a body-van transport driver, a funeral director, and returning to Cypress College for her second degree in mortuary science– before opening her own small funeral home in Los Angeles is 2015.

The systemic problems in the funeral industry are obvious to anyone who has worked within it. Families are kept distant from the process, which itself is too expensive and negatively impactful on the environment. These issues led Caitlin to enter the advocacy space, founding the nonprofit death acceptance and funeral reform collective The Order of the Good Death, writing books, and creating videos and documentaries under the title Ask a Mortician. To learn more about her advocacy work, see here.

Caitlin’s work to change the death industry have led to features on National Public Radio, BBC, The New Yorker, Vice, The Atlantic, the New York Times, and Forbes. She frequently gives talks on the history of death culture, rituals, and the funeral industry for groups as diverse as TED, SXSW, The Upright Citizen’s Brigade, and universities and libraries all over the world.